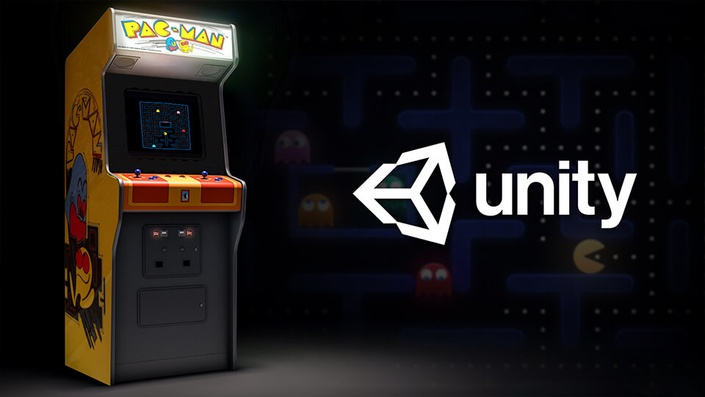 The coupon code you entered is expired or invalid, but the course is still available!

Leveraging Unity's build in 2D tools we are going to take a look at how can we create some of the most popular arcade games.

We are going to dive directly into game development so pre-knowledge is required. I'm going to assume that anyone who takes this course knows C#(You don't have to be an expert coder but I do expect that you know what are classes, objects, inheritance, arrays among other things).

All project files will be included and you are free to use them for anything that you like, personal or commercial use!

The Games That We Are Going To Create Are:

Brick Breaker is the remake of the famous Arkanoid game where you have a paddle that you can move in order to hit the ball and the ball bounces off that paddle. The goal of the game is to hit all the bricks that are in the game and when the last brick is hit the game is over.

We are going to see how can we leverage the power of unity's physics system in order to make the ball move in our level and how can we calculate the direction where the ball needs to go when we hit the paddle.

Space Shooter games exist since 1980, and they are very popular. In our game we are going to take a look at how can we create a space shooter game with all of its features.

Old and famous windows game where you need to click on the mine field in order to win the game, but be careful if you stumble upon a mine then game over!! We are going to see how can we dynamically create levels e.g easy, medium and hard, and how can we layout our mines through our code.

The good old Pacman was released back in the 1980s, its a cool game where you need to feed the pacman but in the same time avoid the monsters attacking pacman. The most interesting thing that we are going to learn is the AI implemented for the monsters.

We are going to program the movement of the monsters so that they determine on their own where they want to go. We will use linecasting to achieve this feature.

Enroll Now!! You Will Not Be Disappointed!!

If you are new to Awesome Tuts, you can click HERE and check out my free stuff on YouTube. If you like my free stuff then my paid stuff is even better.

Or you can check out the FREE PREVIEW lectures below to see everything that you will learn inside this course.

You also have a 30 day no questions asked money back guarantee, I don't have to say anything else to make this a no brainer offer. 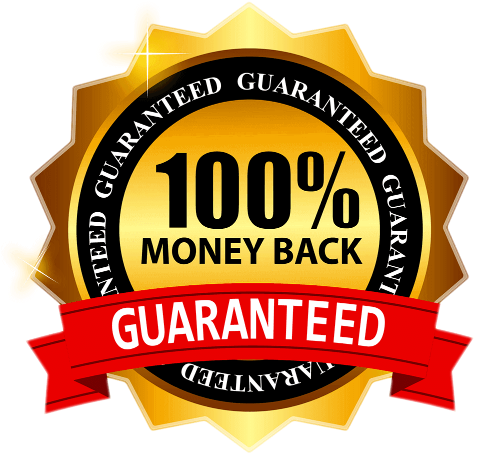 When you enroll in the course, you are fully protected by my 100% Satisfaction Guarantee. If for whatever reason you're the rare student NOT making major strides towards achieving results, let me know within 30 days, and I'll return every dime of your investment. Which means you can try out the course RISK FREE

The coupon code you entered is expired or invalid, but the course is still available! 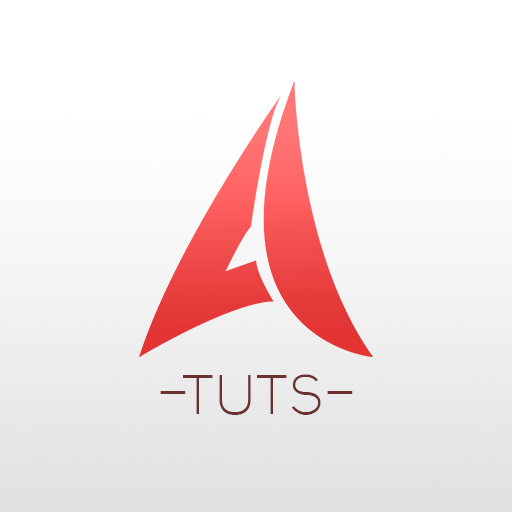 We teach people how to develop games using practical examples which means you learn by building real world projects.

We also have a YouTube channel where we teach game development so you can check that out and see what we have to offer.

We enjoy teaching people and mostly providing information that is not accessible anywhere else, you can join our Epic Game Development Courses and see for yourself.

And if you like them, then we have good news for you, this is just a start, more courses are coming so stay tuned.

So what are you waiting for? Enroll In Our Game development school now and we can't wait to see what games you will make

When does the course start and finish?
The course starts now and never ends! It is a completely self-paced online course - you decide when you start and when you finish.
How long do I have access to the course?
How does lifetime access sound? After enrolling, you have unlimited access to this course for as long as you like - across any and all devices you own.
What if I am unhappy with the course?
We would never want you to be unhappy! If you are unsatisfied with your purchase, contact us in the first 30 days and we will give you a full refund.